Why is battery reconditioning good to know? There’s a reason for having electricity during an emergency. By emergency, I mean more than great-aunt Wilma burning the apple pie. The emergency I’m talking about is the type that lasts several days, weeks, or even months.

That’s why understanding battery reconditioning is so important. Batteries hold the key to electricity for many who use equipment run on them. Without batteries, many of the devices would fail and end up tossed aside.

There’s more to electricity during an emergency than just keeping your television running or your cell phone charged. There’s also more to electricity than the plugs scattered around your home. It’s one of those utilities many people give up when prepping for a significant event.

They figure that any event will more than likely knock out power, gas, and water, render emergency services useless and leave them fighting for survival alone.

This may be true on some level, but it doesn’t have to be. Yes, water will more than likely stop, considering the pumps used to ferry the water around town rely on electricity. 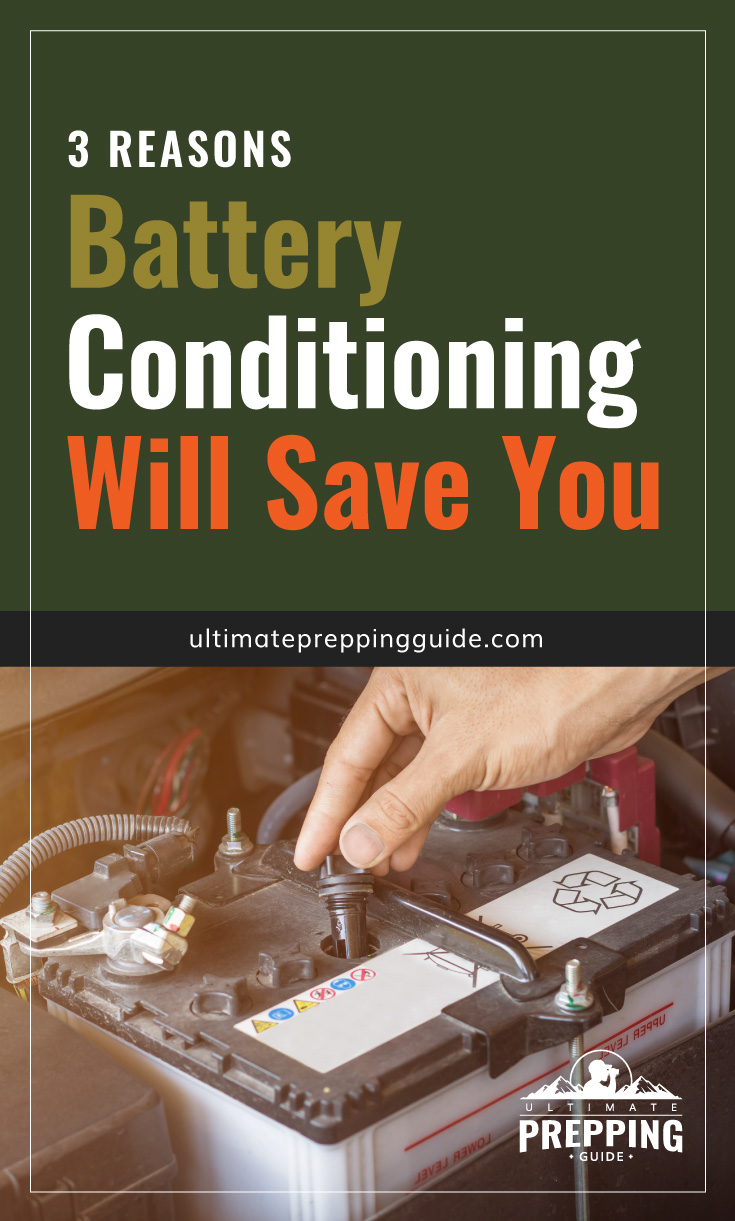 Gas lines may also rupture, halting your gas cooker. But while the electricity supply may stop, there are far more ways to get more yourself, with some methods easy to set up.

There are many alternative power sources available, although some may not be as workable as others. Power generators are one of the first in many people’s minds.

But when you consider their cost and their need for fuel like gasoline, how practical would they be if no fuel was available? They are also noisy and release toxic fumes. Not everyone has access to a suitably-sized backyard with a significant number of people living in apartments.

There’s also the possibility of solar energy, the sun a free and endless resource right up in the sky. All it takes is a set-up of the equipment and away you go.

But the problem for many is the initial outlay, solar power not cheap when you have to buy all the equipment. And a huge portion of the cost is the batteries which the kit will use to store your energy.

But the batteries used by solar power are just the start of it. Batteries play a significant role in our lives. The problem for many is that once we use a battery up, we discard them and replace them with fresh ones.

But what if there are no fresh ones? What if the supermarkets were all washed away and you used up every disposable battery and now you have none? That’s where battery reconditioning comes in.

Battery Reconditioning to Save the Day

Batteries do more than power up portable games, run our remote controls, and keep the nose hair trimmer operating. But more and more people forget about the battery side of electricity when there is so much else to consider when prepping.

Because prepping takes a hell of a lot of time. The chances of missing something is possible, given the craft.

But, the EZ Battery Reconditioning System shows you just how simple it is to keep the batteries you already have, regardless of what they operate.

The EZ Battery Reconditioning System is a revolutionary and ingenious way to not only save your hard-earned dollars for more important things, but its also designed to take care of your battery needs when civilization has taken a downturn. The following reasons are why this system is one you should invest in.

Reasons Why You Should Invest with the System

Cars won’t operate without batteries. If your car or truck is the only means at your disposal to move around, then you’re in serious trouble if the battery ever fails.

There’s a real benefit to having a working vehicle during any disaster.  One that transports people and has the capability of moving equipment, like a truck, is really beneficial.

Solar power needs somewhere to keep its charge. A bank of batteries is the best option. But what happens if they fail? What if there are no more places to buy fresh ones from? Learning how to recondition the batteries you already have will save the day.

Most communication devices run on ordinary batteries. They include walkie-talkies, HAM radios, and everything in-between. How about transistor radios for listening to news broadcasts over the airwaves? It’s important to keep up with the latest developments and monitor rescue efforts. All thanks to batteries. 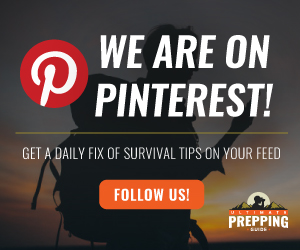 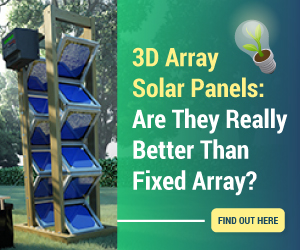 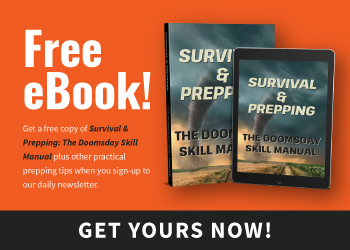